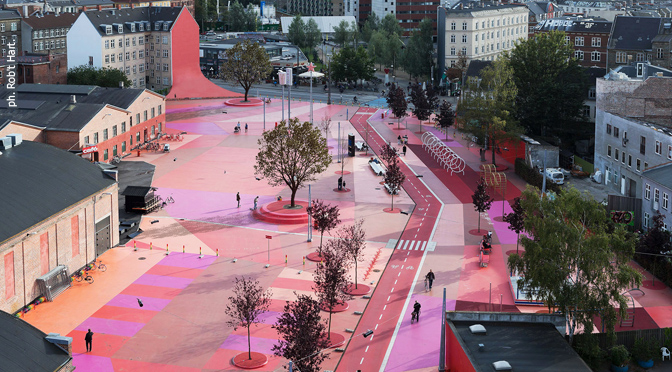 Download Pdf
With Style – year I n. 6
The colours of architecture.
A journey into the dazzling chromaticity of new projects

There exists architecture that deliberately abandons minimalism and the natural tones of the materials, which turns to colour with very precise objectives, far from the function of a coating but as a means in itself. Such projects require in-depth research on chromatic combinations and must make reference to multiple factors including the territorial context, psychology and the cultural background. Just as people are unconsciously predisposed to identify notes that are “out of tune”, every observer has a different way of responding to the same colour, being the chromaticity that detaches itself from the normal everyday life of vision.

Colour amplifies the perception of a volume, with a play of light transforming its identifying and distinguishing forms. One example of this is the Didden Village, the striking elevation that crowns a tra- ditional building in Rotterdam. The volumes of expansion, entirely covered in blue polyurethane, suggest a prototype for future densi- fication high above the existing city.
Likewise, the utilisation of vivacious pink variations in the central district of Nørrebro in Copenhagen seems to be a mark of a “high- lighter” accentuating the role of a social and cultural aggregate in this area. Superkilen is a melting pot of diversity, where each of the 60 ethnicities living in the neighbourhood is represented in at least one item of urban furnishing. 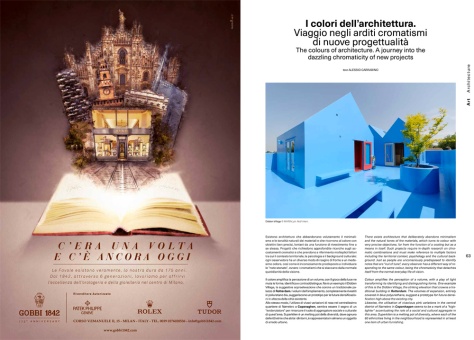 Often, colour anticipates externally the internal functions. For example, the forms and shades of the exterior of the Santa Caterina Market in Barcelona make reference to the histories, the movement and vitality that characterise the commercial space below. The thousands of hexagonal tiles in more than 60 different shades are nothing other than the abstraction of a typical fruit and vegetable stall. The same principle applies for the project of La Comédie de Béthune Theatre in France, which accentuates the existing building with a burgundy tint and contrasts it with the shiny black chosen for the new expansion. The warm and timeless tone of the burgundy, together with the rhomboidal weaving that links the two volumes, recalls theatre seating and curtains, but also presents a reference to the brickwork of Nordic façades.

The colours are often associated with the context in which the work was designed, until becoming an integral part there of, as in the case of the redevelopment of the Piazza Verdi in La Spezia. The project makes the area act as a link between a historical and modern city, the sea and the mountains, through the visual telescopical works of artist Daniel Buren. The bright tones of the portals recall the futuristic mosaics inside the Palazzo delle Poste tower, just as the utilisation of mirrors highlights the precious architecture in the surrounds through infinite visual references. The Arena in Bilbao, created by the AXCT architectural studio, is positioned on a hill and is designed like a tree, supported by trunk-like pillars. The exterior is comprised of steel panels, painted in such a way as to recall the movement of the leaves exposed to the movement of the wind. 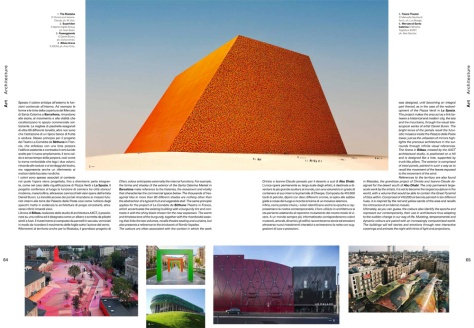 References to the territory are also found in Mastaba, the grandiose project of Christo and Jeanne-Claude designed for the desert south of Abu Dhabi. The only permanent large-scale work by the artists, it is set to become the largest sculpture in the world, with a volume that would be able to contain the Great Pyramid of Giza within. Comprised of 410,000 oil barrels painted in ten different hues, it is inspired by the red and yellow sands of the area and recalls the intricacies of an Islamic mosaic.

Ultimately, as you can guess, the colours also identify the epochs and represent our contemporarity, their use in architecture thus adapting to the sudden change in our way of life. Mutating, temperamental and dynamic colours are paired with an increasingly computerised world. The buildings will tell stories and emotions through new interactive coverings and animate the night with hints of light and projections.

Download pdf
With Style Settembre 2017 | The colours of architecture 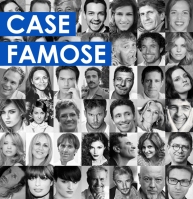 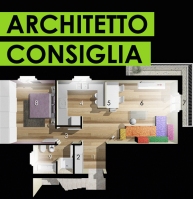 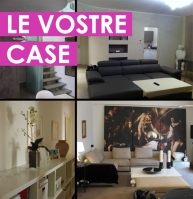 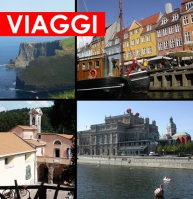